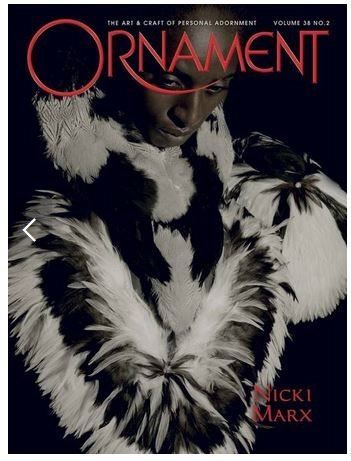 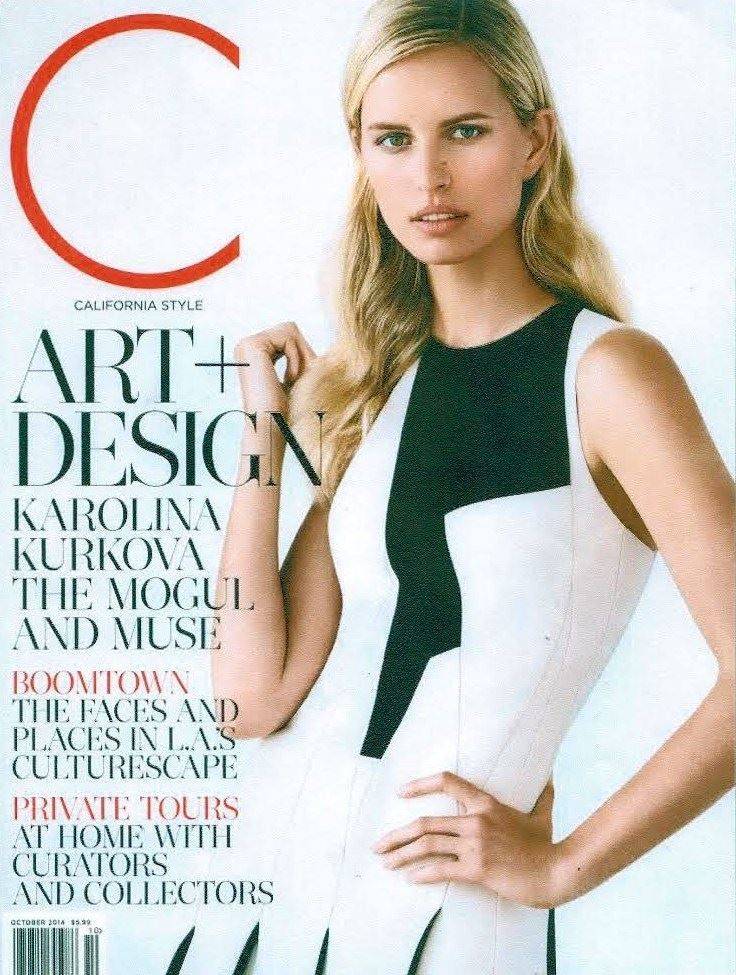 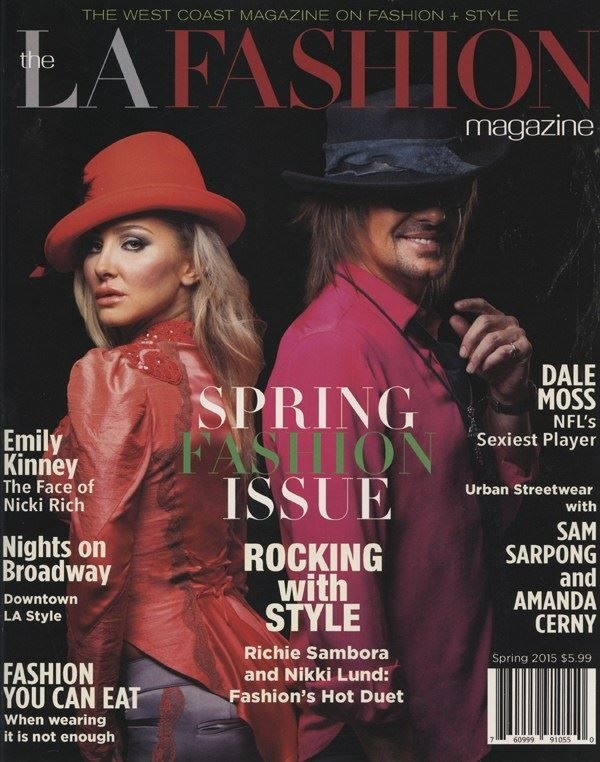 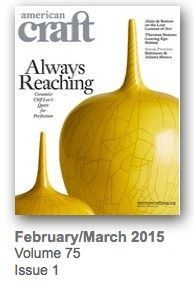 Within a vast impenetrable darkness, in what first appears as a seemingly lifeless realm, fast streaks of light flash bright tails in their passing. Materializing in the black cosmos are hot expanding gaseous shapes, amorphous forms really, and possibly meaningless, except for the promise they hold of potential new life. In this universe, the components of existence are, on the atomic level, made of the original materials of matter, but on the level which we can see, the composition is formed of flowers, seeds, shells, bones, wool, and a variety of other stuff held together by colorful encaustic (hot wax) or the many hues of natural earth (dirt!). There works by Nicki Marx are metaphors for life and cosmological processes. They represent grand themes but if some works suggest the cosmos, others suggest the most intimate moments of love, death and the mundane accumulations of occurrences that make up daily life.

In her encaustics and mixed media, Nicki Marx creates 110t so much an imaginary world (bird feathers, rocks, shells are, after all, highly tangible) as an imagined world in which the concrete elements of existence are brought together in new forms. In some respects, these pieces represent "visionary" art: non-standard in that they are not oils or watercolors or bronzes, in that they were produced by a self-taught artist, and in that they represent a new way of seeing. What we can see in the fields of flower petals, walls of bird feathers, and vertical mud flats is a raw level of creation, nature that is not the "ecoporn" of the unblemished, pristine landscapes so often depicted in painting and photography (for that perfection is what is now imaginary on this trashed planet) but nature as it exists in reality with clumped dirt and bleached skeletons and touches of vibrant color, heartbreakingly beautiful.

The "Earth, Mirrors and Mysteries" Retrospective exhibition shows the artist's work as a series of meditations, not in a religious sense, but as an intense focusing whose endpoint, we might guess, refers to the spiritual. Closely allied is the role of ritual found particularly in the staffs and fetishes: environmentalist ritual honoring nature and life processes through the use of natural materials. Ritual is well known to tribal societies but too often is overlooked in the information age where nature is more often honored in the abstract, for instance, on television by what Hollywood refers to as "talent," rather than with the guts and grit and fur that actually comprise nature.

The Marx studio looks more like a natural history museum than what one might think of as the typical artist's studio. Lined up on tables and shelves is the bric-a-brac of the naturalist - coverings such as feathers, skins and shells, structural elements such as bones, branches, and rocks, plus boxes holding samples of earth collected from all over. This cabinet of curiosities shows not only the life history of assorted beings, but also that of the artist. Her collecting of these materials began in childhood - but it was a $5.00 purchase of legally obtained feathers in 1970 in a Santa Fe sporting goods store that served as a major catalyst. These feathers were added to driftwood and, later, with the addition of silver and more feathers, became pendants sold for $10.00 each. Wearable art - feathers attached individually to leather with glue in the form of breastplates and capes - became her first serious art, quickly finding attention from galleries and collectors. With the exception of feathers, the artist herself has picked up most of the materials she uses, compiling a record in bones and artifacts of her travels and adventures. Marx created most of her early work in the attic of an old Victorian house on Cliff Street in Santa Cruz, California. She later traded the ocean view for a mountain view, spending increasing amounts of time in New Mexico before making Taos her permanent home in 1985, following fifteen years of living part time in the community.

Taos has long been a good location for nurturing the creative abilities of an artist who knows her own direction. The artist is a kind of creative vessel taking, or tapping into, an energy from somewhere, and translating it into art. The process is mysterious; to ask the artist, "Why make art?" may elicit the answer, "Because there is no choice." Maintaining the integrity of the process is more challenging than merely feeling the urge to create. In Marx's case, finding what has been called "a truth to the material" is essential: the meaning and the materials used in the creation are one and the same. This "celebration of life," as she sees her work, is based on life's materials, although this use gives rise to paradox. These biological materials were once alive themselves; now they are dead: thus do the dead represent the living. There is in nature a constant cycling of materials, carbon for example, moving from animate to inanimatefors. It is always the same carbon although it takes on different roles. Similarly, there is in Marx's work a combining of things, putting objects together, not exactly as painting nor as conventional sculpture, but a reassembling into different uses and forms.

Art is making things out of beliefs and experiences, a transformational process.

Running onto a color, a shape, idea, or other stimulus can cause a perceptual shift that may

trigger the response of creating something. The texture of a particular soil in the various "Earth Works" transferred to canvas, becomes a record of place. The concept of "The Realm of War Series" suggest the results of eco-terrorism. Flower petals, preserved in their encaustic matrix, retain their form from life as they go into

their long afterlife in the "Flower Series". In the "Aftermath Series" of what the world might look like after a nuclear holocaust, there is little need for detailed delineation of anything, just a white bleakness

- or is there also a suggestion of reemergence? The deathly creatures of the veiled, spectral "Mystery Figures" came into being after a life-threatening illness, Marx's first figurative work, inspired by the near termination of her own bodilv life.*

Nicki Marx: Animist, environmentalist, shaman naturalist, pattern-observer, artist. Twenty-three years of work is represented in this retrospective. This perhaps, as much as anything else, is a necessary reaction to the environment, a vision compelled forth by the power of nature, honoring the magic of it and making us more conscious of being a part of the world rather than separate (and thus somehow immune) from it.